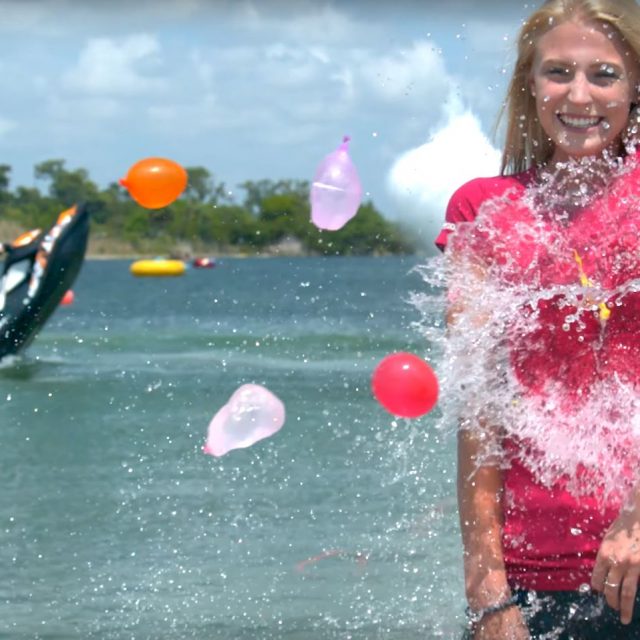 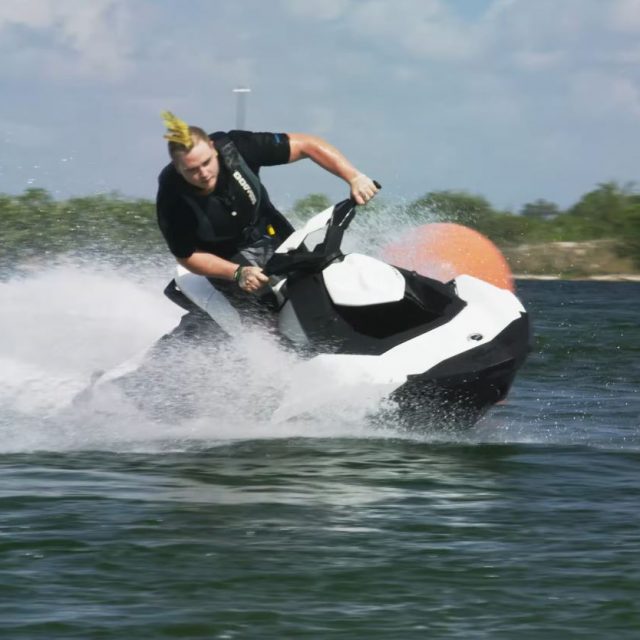 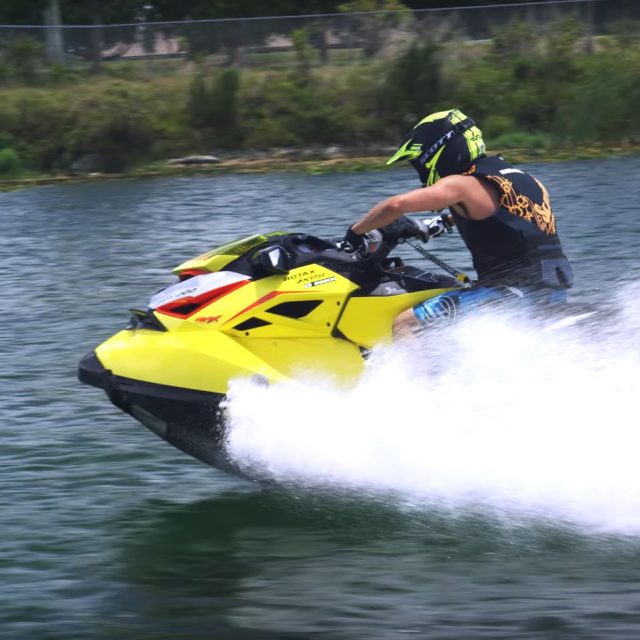 BRP Sea-Doo was seeking a creative solution to primarily promote their SPARK watercraft, and as a secondary requirement, to also provide exposure to Sea-Doo’s full lineup in the weeks leading into their selling season.  They had a limited budget allocated to this campaign, so a multi-channel approach was used to maximize the promotional value and impact.

The multi-channel social marketing campaign had to deliver the following objectives:

Harnessing the Distributive and Influenced-based Power of Social Media

Partnering with Cramer-Kresselt, LOOK Marketing developed a concept for the “Ultimate Sea-Doo Beach Party” social media campaign that would leverage the inexpensive and easily shareable/distributive nature of social networks to broaden audience reach and amplify the message through partnering with videographer and YouTube star Devin Graham. Graham better known to his millions of fans as Devin Supertramp was tapped to film the video and to lend his celebrity to the campaign to encourage fans to participate in the contest.

The Ultimate Sea-Doo Beach Party video received over 700K views on YouTube with over 1600 shares. The video had an audience reach of 450K on Facebook, and in total generated content for over 100 posts over a five-month period.