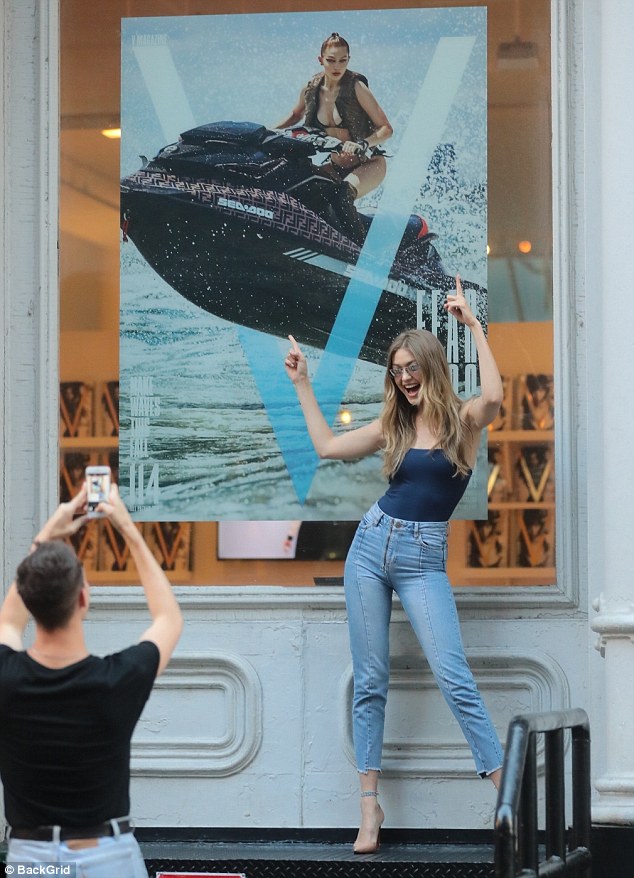 With the cover and a multiple-page spread in fashion glossy V Magazine featuring the world’s top supermodel, Gigi Hadid, LOOK Marketing secured a big public relations win for our client Sea-Doo. The culmination of months of LOOK Marketing’s behind the scenes PR and logistics work resulted in over 75 million people across the world being exposed to the Sea-Doo brand from this publicity campaign – just in the first day and a half. The V Magazine cover and article excerpts were shared by Gigi Hadid to her nearly 55 million social media fans, as well as picked up and published by dozens of top media sites including the Daily Mail. 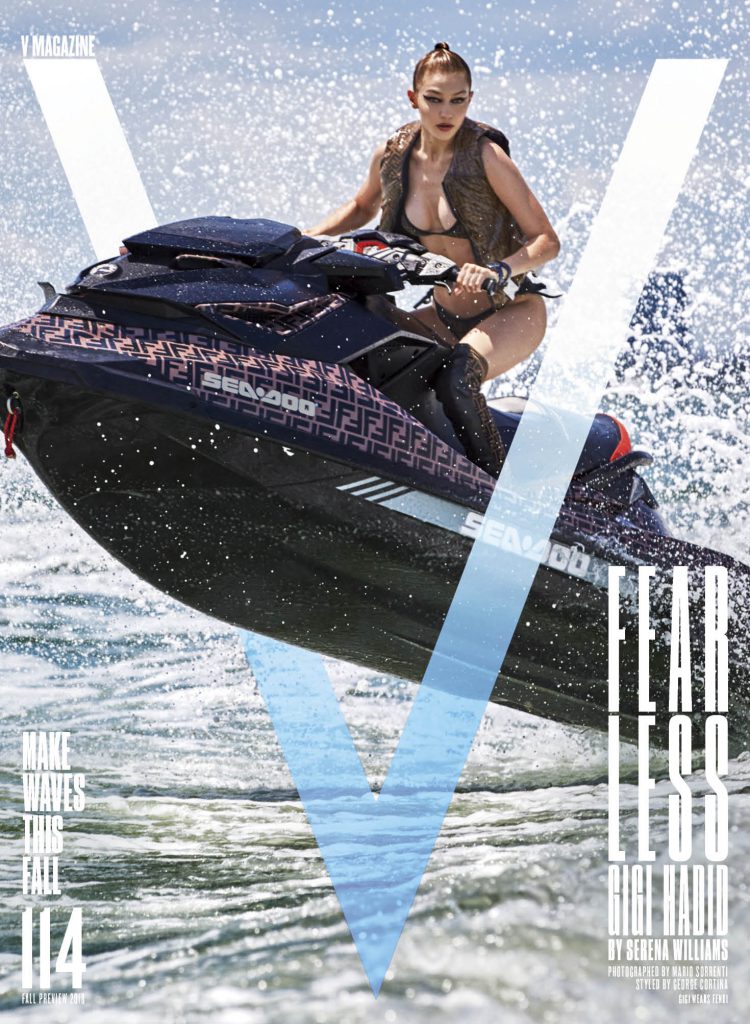 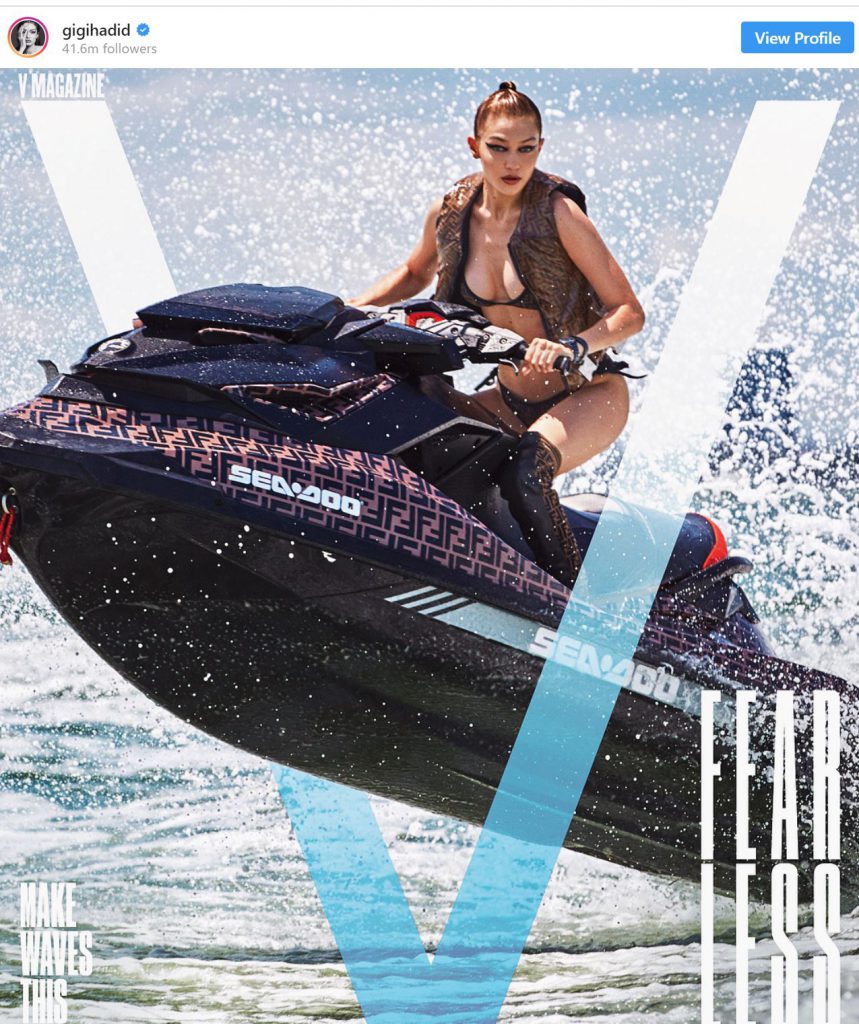 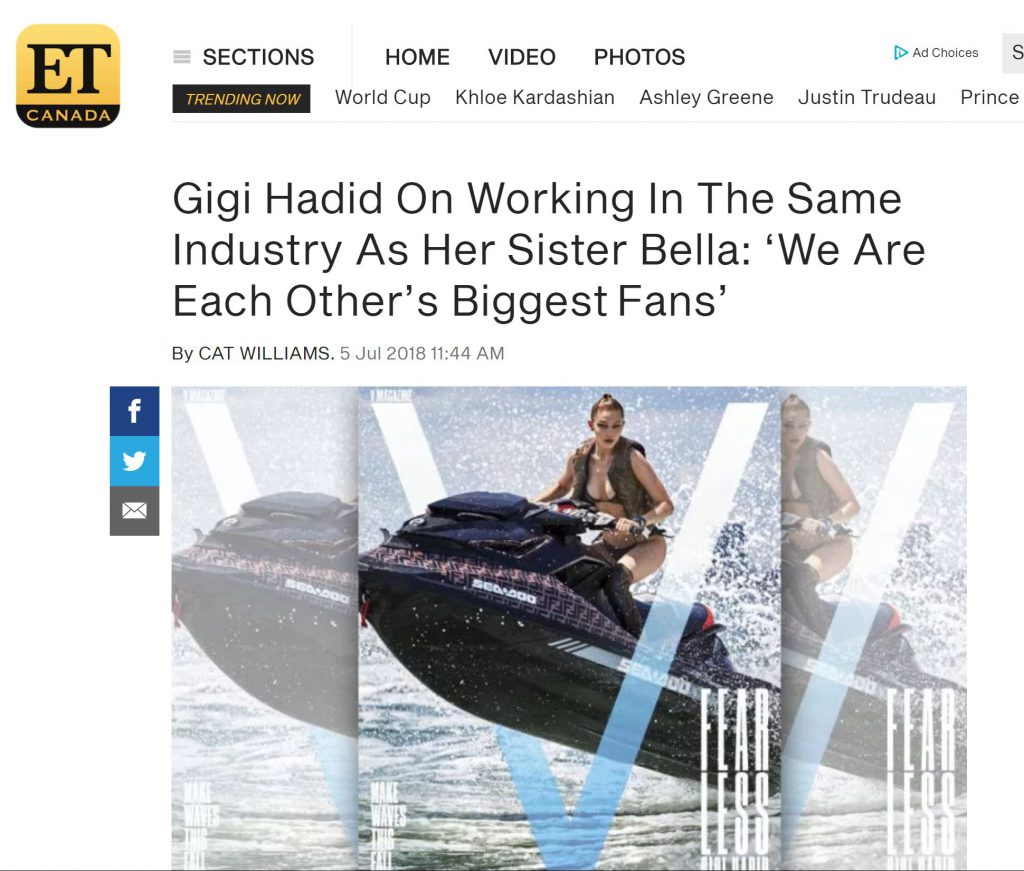 Making It Easy For Those Involved

LOOK has years of PR experience activating influencer and celebrity projects, some opportunities simply come our way more than others.  This opportunity came about through a friend of friend of a friend and we simply took the opportunity and ran with it. We made our client’s involvement in the project very easy for V-Magazine. The easier we can make it for them the easier it is for them to say “yes” to us.

We helped pick the right Sea-Doo model for the look the creative team wanted. We worked with a local Miami vehicle wrap company to deliver the unit and help with the Fendi wrap graphics. For the actual shoot, we made the Sea-Doo portion as turn-key as possible.  It also helped that Gigi Hadid was a genuinely nice person, with a great work ethic, and admitted adrenaline junky. She listened intently to our instruction on-set and did indeed ride aggressively for a full four hour shoot.

To date (mid-July) the effort has generated over 456 million impressions from being featured in 38 different outlets. The biggest hits have come from Gigi’s own social media posting. Again we helped Hadid and photographer Mario Sorrenti have a great experience and they shared their appreciation with more posts. #lookatus 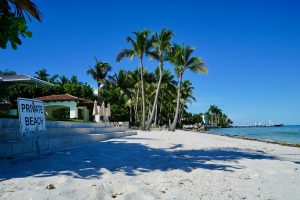 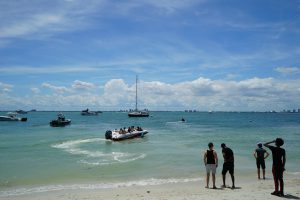 A busy day on Biscayne Bay was the location for the V-Magazine shoot with client BRP Sea-Doo. 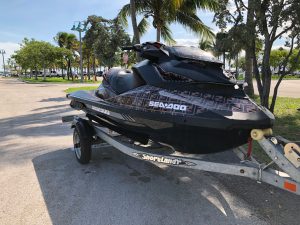